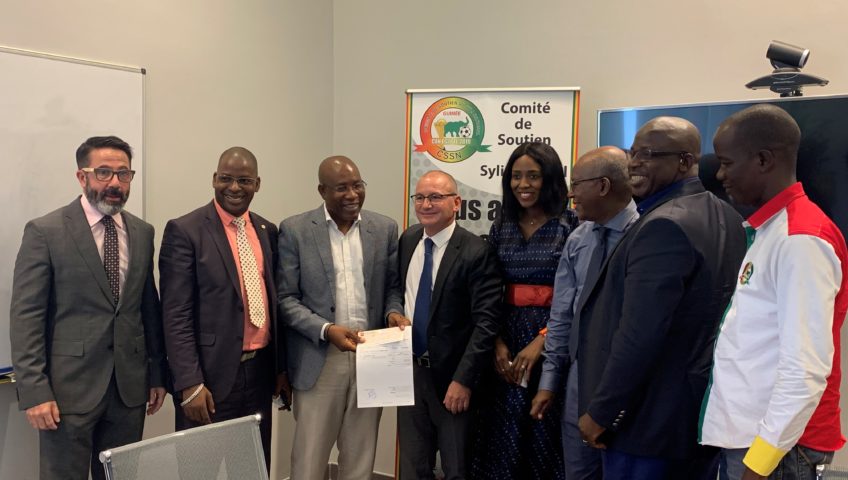 As part of the support to Syli National of Guinea that takes part in the CAN 2019 Egypt, this month, the consortium SMB-WAP-UMS gave this Monday, June 10, 2018 its contribution. It amounts to 600 million GNF. The official presentation of the check to a delegation of the Support Committee led by its president, General Mathurin Bangoura, to...

END_OF_DOCUMENT_TOKEN_TO_BE_REPLACED 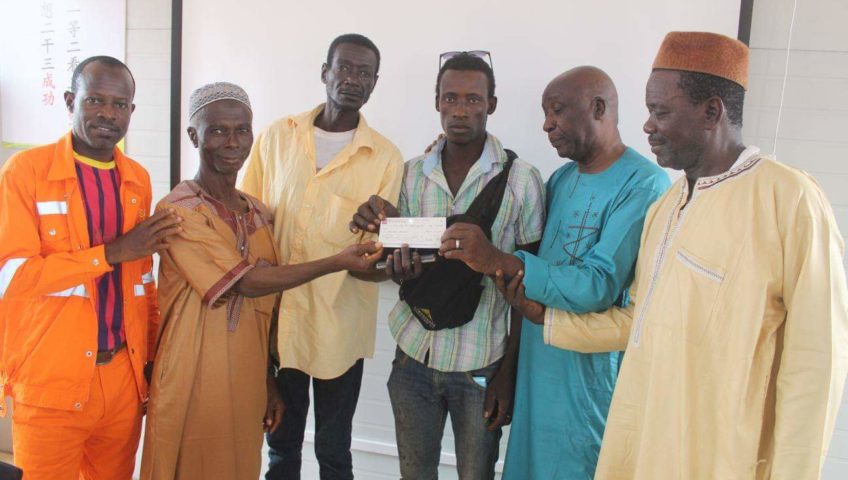 On November 26th, the SMB-Winning Consortium signed three agreements with the Guinean government, one of which concerns the construction of the road. This 135-kilometer long railway is a major infrastructure project for Guinea, which will link the Santou (Telimele) deposits to the Dapilon terminal. As part of its CSR and community rela...

END_OF_DOCUMENT_TOKEN_TO_BE_REPLACED 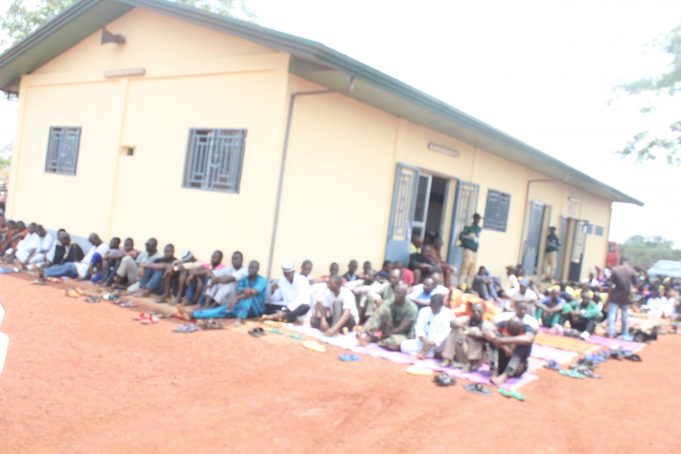 In response to the many demands of its workers, UMS has just offered a 200-seat mosque to its employees working on the site of Kaboye Konkokan district, sub-prefecture of Tanènè in the prefecture of Boke. This house of God was officially inaugurated on Friday, May 17, 2019 by the regional inspector of religious affairs, El Hadj Mohamed...