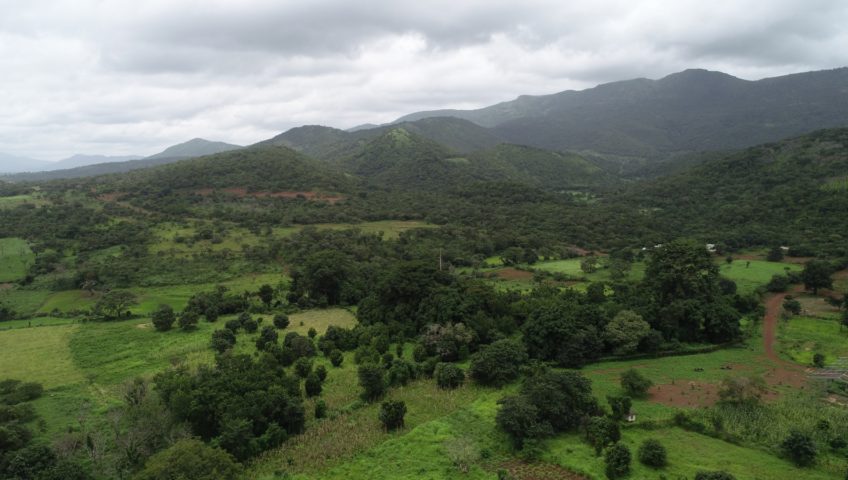 In accordance with the Special Specifications relating to the Invitation to Tender for the granting of mining rights on the iron ore deposits of Blocks I and II of Simandou, the SMB-Winning Consortium also undertakes to export its ore via Guinean territory, notably by building a railroad of more than 650 kilometers, as well as a deep water port in Matakong, within five years from the ratification of the conventions.

Since its creation in 2014, the SMB – consortium formed by the Singaporean shipowner Winning Shipping, the Chinese aluminum producer Shandong Weiqiao, the Yantaï Port group as well as the Guinean transport and logistics company United Mining Supply (UMS) – has become Guinea’s leading exporter of bauxite, with 42 million tonnes produced in 2018. SMB employs 9,000 people in the Boké region and has built two river terminals – Dapilon and Katougouma – attached to the port of Boké. Registered with the International Maritime Organization (IMO) since September 2018, Boké is the largest multi-purpose port in Guinea in terms of volume of goods handled (import & export), and also has the largest naval repair center in West Africa.

While it has already invested nearly US $ 1.5 billion in its activities in the Boké region, the Consortium has also launched the Boffa-Boké Project, which includes a 135 km railway line in a corridor s extending the Dapilon river terminal to the new mining areas of Santou II and Houda, and the construction and operation of an alumina refinery in the Boké region. The total investment in the entire Boffa-Boké Project by the Consortium is estimated at US $ 3 billion.

For the Singaporean Mr. Sun Xiushun, Chairman and CEO of the Consortium: “The Simandou Blocs I & II Project will be decisive for the future of Guinea. This mega-deposit is an opportunity in terms of employment and wealth creation for the whole country. With the Trans-Guinean railway, Guinea will now have a real lifeline connecting four Guinean regions to each other, accelerating administrative and economic decentralization, and strengthening the country’s rail network. ”

“With its successful experience in Boké in bauxite, the Consortium intends to replicate its economic and social model, focused on responsibility and sustainability, in the exploitation of Simandou I and II iron, explains the French-Guinean Fadi Wazni , Chairman of the SMB Board of Directors. We are honored by the trust placed in us, while thanking the teams who helped us prepare the project offer and which I had the privilege of leading. We are convinced that the SMB-Winning Consortium is the best partner to carry out the Simandou I and II Project alongside the government, local authorities and the Guinean people. ”

“Today, China is the main industrial player in the world, and therefore the largest consumer of ore for primary processing,” said Frédéric Bouzigues, Managing Director of SMB.

“It was strategic for Guinea to be able to integrate into this global value chain with the support of several international partners, in order to contribute in the medium term to a first local transformation.