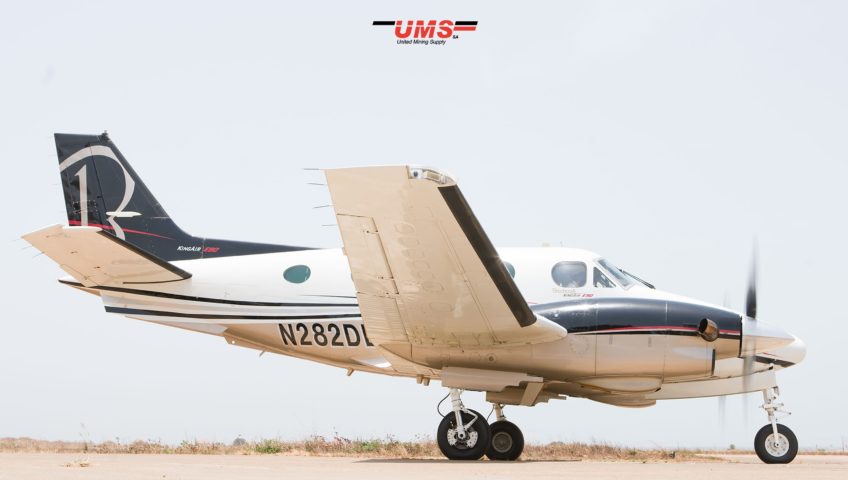 Aboubacar Sylla, the Guinean Minister of State in charge of Transport, has entrusted the Boké Mining Company (SMB-Winning Consortium), which operates bauxite in the country, with the rehabilitation of the Boké aerodrome.

The works, estimated at $ 1.5 million, include the rehabilitation of the runway, the construction of a terminal, a hangar and offices. They started on July 13 and should continue until September, when the inauguration is scheduled for October, told Jeune Afrique Fadi Wazni, Chairman of the Board of Directors of the SMB-Winning Consortium and Director General of United Mining Supply (UMS), the company in charge of the works.

The Franco-Sino-Singaporean consortium may, in return for this work which it alone assumes the financing, use these airport infrastructures, which will however remain in public heritage.