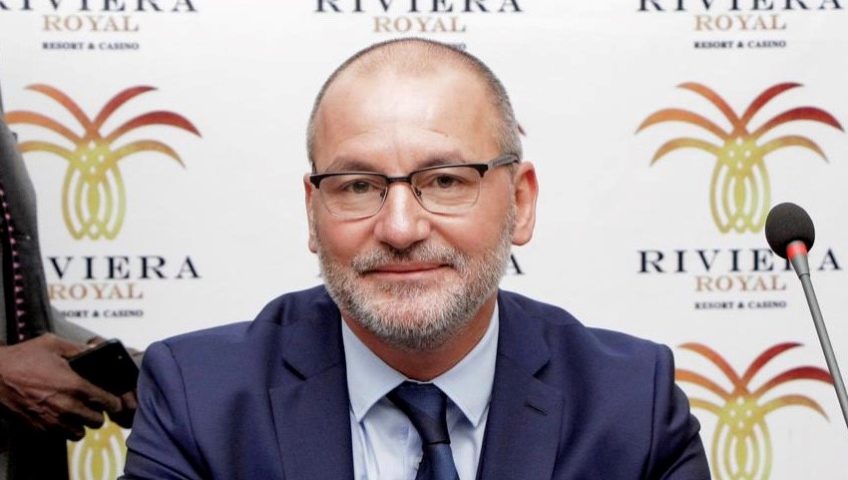 The Guinean government unveiled on Monday a new CAN 2025 Organizing Committee (COCAN 2025). It is chaired by the Minister in charge of Sports.

It also includes the president of the Feguifoot, Antonio Souare as well as the former international Aboubacar Titi Camara.

Guinea has accepted the organization of CAN 2025 following the slide proposed by the CAF (Confederation of African Football). the country was originally to house the 2023 edition.