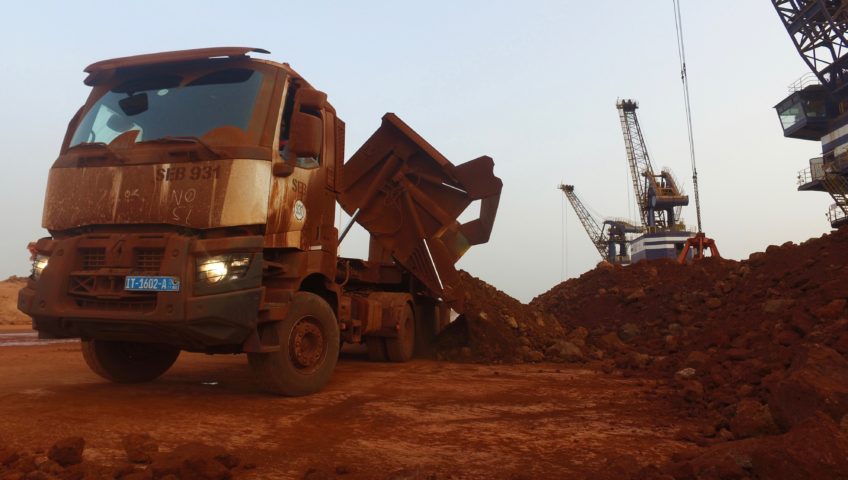 It has been a long time coming, Guinea, allegedly owner of over 2/3 of the world’s bauxite reserves, was paradoxically not one of the main international bauxite players. Since 2015, with the creation of SMB and the SMB-Winning Consortium, of which UMS is part, and its reaching 30 million tons of exported bauxite in late November this year...