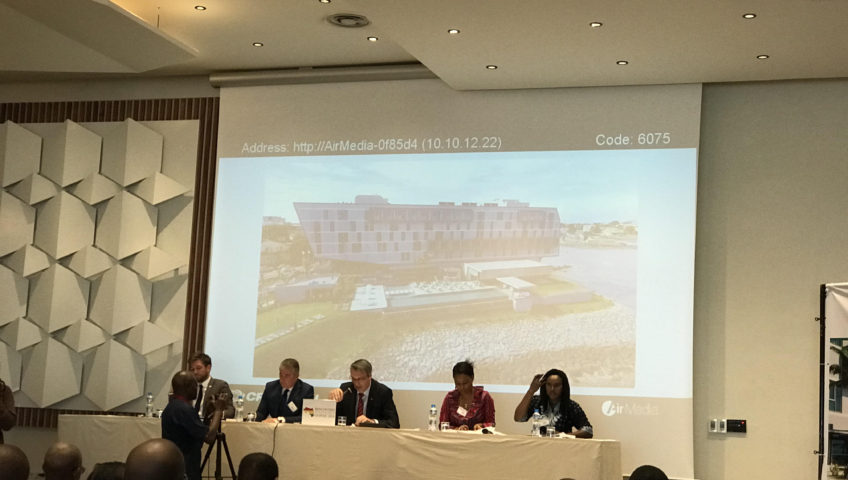 From the 17th to the 20th of April took place the “Business Meetings 2018” organized by the French Embassy at the Noom Hotel, in the presence of the Minister of Industry, SMEs and Private Sector Promotion and the Minister Trade.

During these meetings, we heard all the benefits that Guinea can offer to foreign investors, the Government welcomed the foreigners in the broad sense. AFD and Proparco have reported Guinea’s rapid rise since the end of the Ebola crisis, thanks in part to the equally explosive rise of the SMB, but also thanks to the efforts of the government to improve security. economic climate of the country.

On Thursday April 19th, a reception was held at the Residence de France. His Excellency the Ambassador of France received all the participants and other guests so that exchanges could be made in a more relaxed atmosphere. During his speech, he reaffirmed his love for Guinea, and his desire to create more links between his country of origin and his host country. 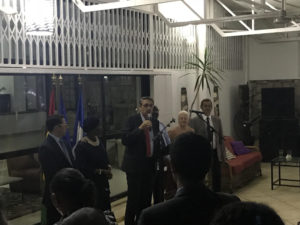