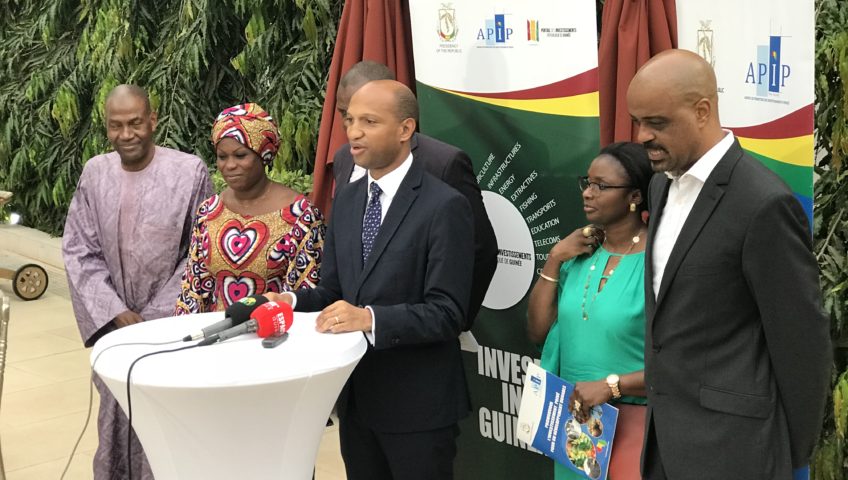 Ceremony in preparation of the Economic Forum of Guinea in Europe

UMS _and the SMB WINNING Consortium in general_ supports initiatives that allow Guinea to spread beyond its borders. Also, when APIP and Africa + organized an Economic Forum in Brussels in 2016, UMS insisted on being a privileged partner of the project. A new edition of this Economic Forum of Guinea in Europe is being organized, and we were present at the information ceremony at the Millennium on March 29, 2018.

The CEO of UMS Mr. Fadi Wazni being also the Honorary Consul of the Kingdom of the Netherlands in Guinea, the representation of UMS was doubly indispensable.

In the presence of HE the Minister of Professional Training and Government Spokesperson Mr. Damantang Camara, HE the Ambassador of Guinea to Benelux Dr. Sylla, and senior executives of the APIP, the Ministry of Commerce, the Ministry of Foreign Affairs and Guineans Abroad and IOM, the speeches focused on the importance of prioritizing economic development in developing countries to limit illegal immigration often dangerous for those who venture there, and devastating for their families. 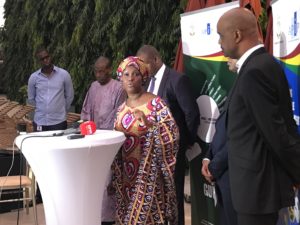 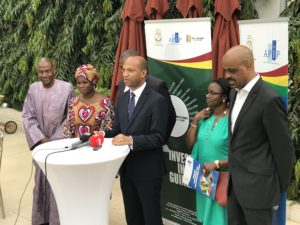 As a reminder, the SMB WINNING Consortium had created the national surprise in 2016 for having doubled the growth index forecast by the IMF with the SMB mine project. Today, it employs more than 5,500 people directly, and the indirect employment figures are at least 10,000. More than 95% of these jobs created were attributed to Guinean nationals, a rate that we insist on preserving.

Initiatives such as the Guinea Economic Forum in Europe play a key part in triggering other successes of this kind, and that is the reason why UMS supports APIP in its projects.